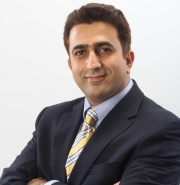 Prof. Mardanpour received his Ph.D. and M.S. from the School of Aerospace Engineering at the Georgia Institute of Technology. Under the supervision of Professor Dewey H. Hodges, he became an expert in Hodges’s nonlinear composite beam theory as well as the aeroelastic design of UAVs.
After graduating, Prof. Mardanpour joined UCLA as a post-doctoral fellow to serve as the assistant director of the Flutter System Research Center and to work with Professor A. V. Balakrishnan on his continuum theory of aeroelasticity; together they studied its applications on experimental flow-induced vibration and power harvesting.
Before he joined Georgia Tech, Prof. Mardanpour earned another M.S. from Sharif University of Technology in Tehran, Iran, and worked as a research scientist at the Institute of Aeroelasticity at the German Aerospace Center (DLR) in Göttingen, Germany, where he focused on the experimental aeroelasticity of high-aspect-ratio wings.
He is regular contributor to the Journal of Aircraft, the Journal of Fluids and Structures, the Journal of Nonlinear Dynamics, and the Journal of Vibration, Sound and Control. Prof. Mardanpour is a professional member of the American Institute of Aeronautics and Astronautics (AIAA), the American Society of Mechanical Engineering (ASME), and the American Physical Society (APS). 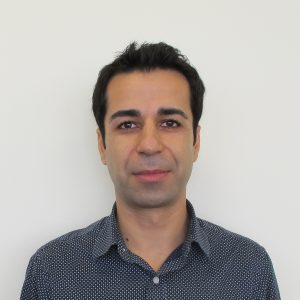 Siavash received his Ph.D. in mechanical engineering from Florida International University, and before joining FIU obtained a Ms.c. from Sharif University of Technology, Tehran, Iran.
Siavash’s main area of research is computational mechanics; he has a strong background in continuum mechanics, finite element analysis, and numerical simulations. Throughout graduate school, he conducted research on developing computational platforms in order to implement novel numerical analysis methods and optimization techniques. He worked extensively with meshless methods and developed a platform in C++ which uses images of porous micro-structures to predict its homogenized properties. 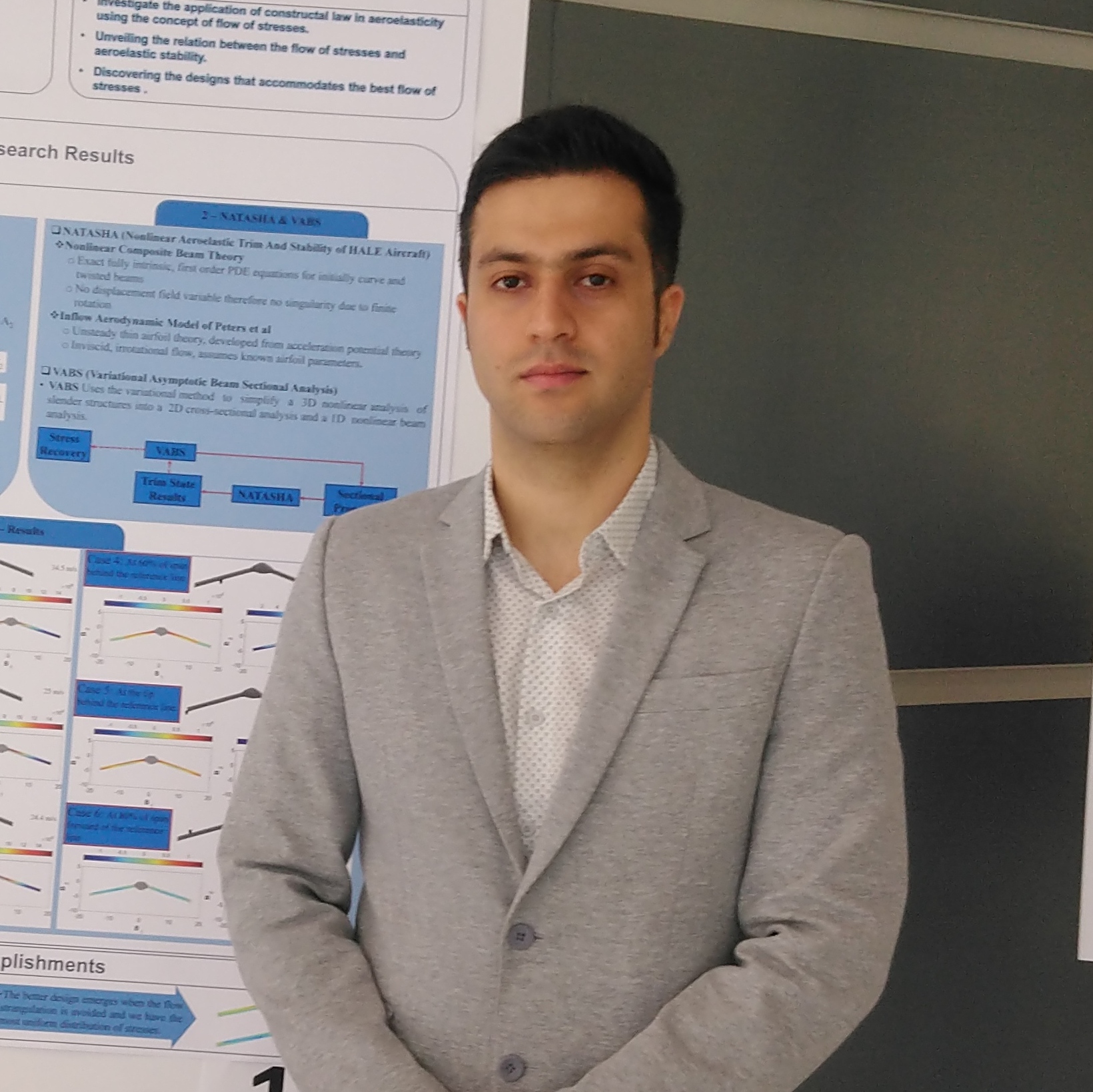 Ehsan joined the Mechanical engineering program at Florida International University as a PhD student in 2016. He obtained his master’s degree from Chamran Ahvaz University. Since then, he has been conducting research in several fields such as Aeroelasticity, Computational Fluid Mechanics, Applied Numerical Methods, Heat Transfer and Fluid Flow, Heat Pumps, Nanofluids, and Optimization. 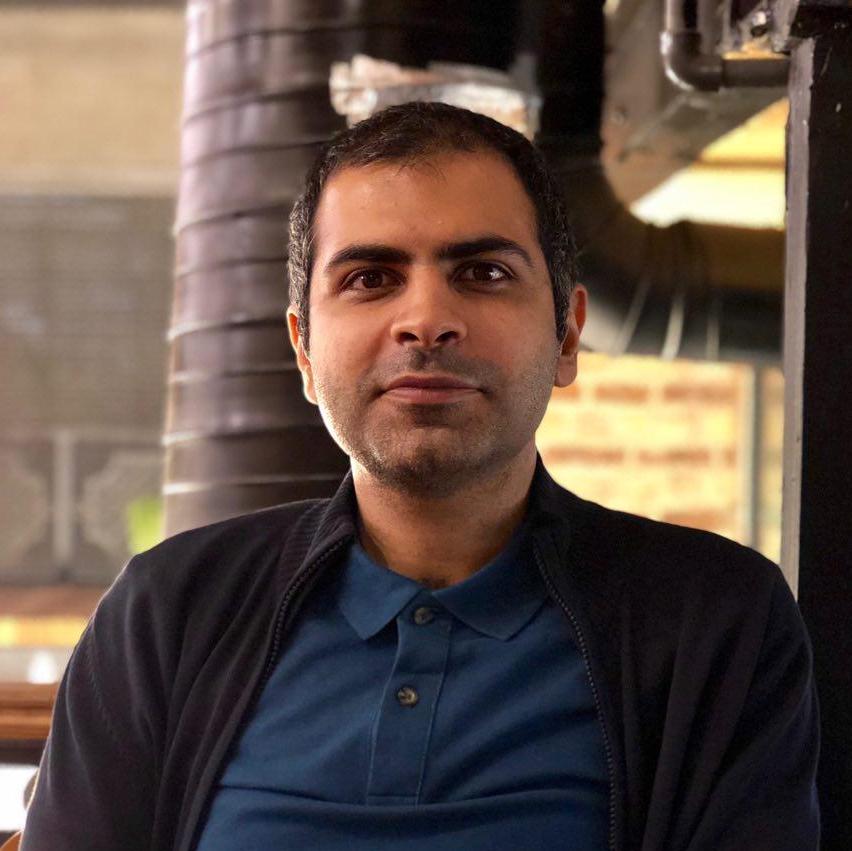 Mojtaba received his Master’s and bachelor’s degrees in mechanical engineering from Iran. He joined the FSI lab at the Florida International University as a PhD student in Jan. 2019. He has experience working in industrial projects for more than 7 years and conducted research in Computational Fluid Dynamics (CFD), Applied Numerical Methods, Heat Transfer, Gas Turbine & Wind Turbine performance, Renewable Energy and Exergy. 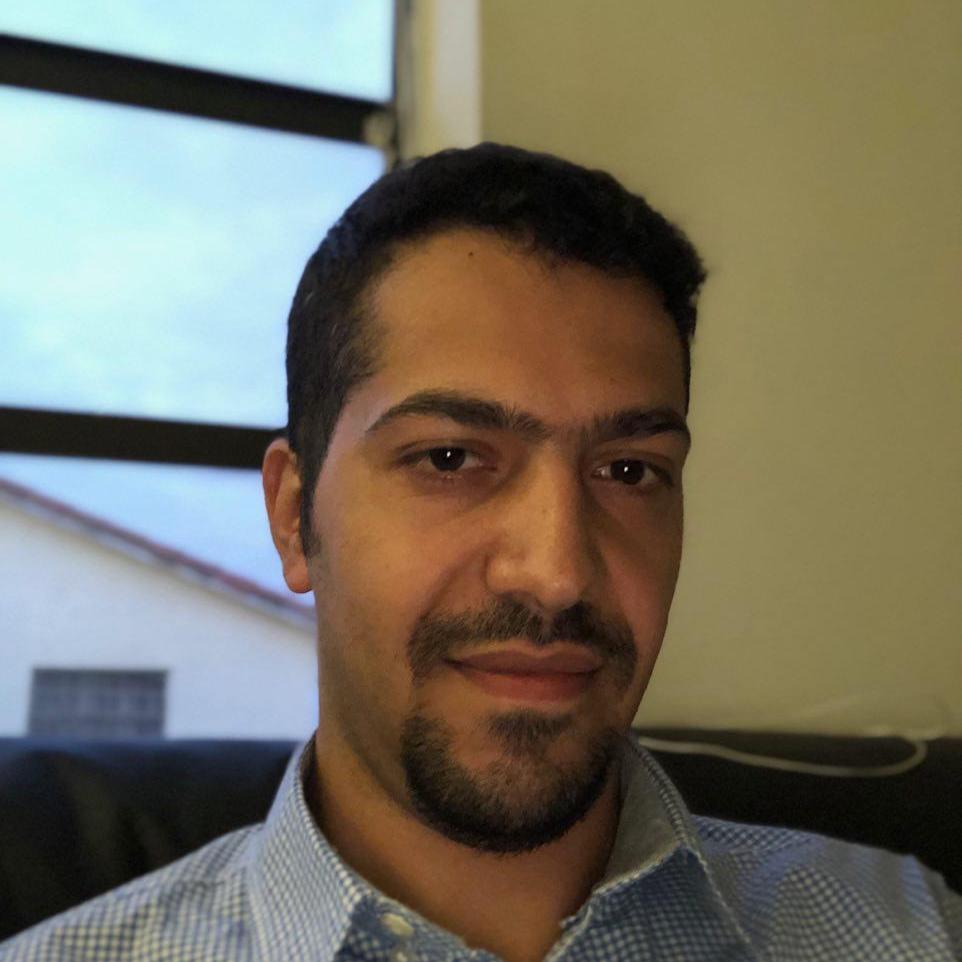 Hamidreza received his Master and bachelor’s degrees in mechanical engineering and he is very passionate about manufacturig methods. His cuurent research is on manufacturing and analysis of novel origami-inspired antennas. 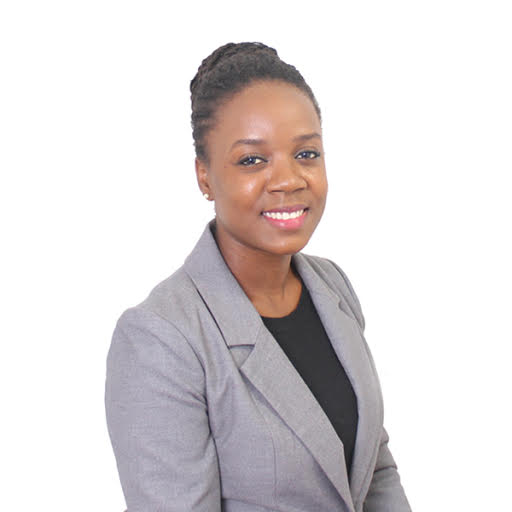 Shanae Powell is currently a master’s student in the Mechanical and Materials Engineering department. She obtained a Bachelor of Science in mechanical engineering at Florida International University wherein she focused on Computational Fluid Dynamics. She has experience working with micro- air vehicles as well as a range of Computer- Aided Design and CFD software programs. 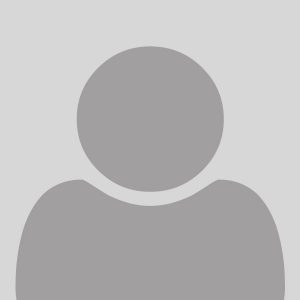 Samira Zad received her Bachelor’s degree in applied mathematics from Kashan University, Iran, and her M.S. degree in computer science from Northeastern Illinois University. Throughout graduate school, she conducted research in Robotics and AI about extended Kalman filters. She has Java programming background, particularly in Discrete Modeling and Analysis, and Object Oriented design. She has also conducted research on Database Analysis projects for using relational database software packages for market. In addition, she is experienced with Graph Algorithms applications that used Floyed, Prim and Dijkstra algorithms to display the graphs of the shortest path and calculates their running time. Samira joined FSI lab in Spring 2016, and she is conducting research on brain mapping under supervision of Dr. Mardanpour. 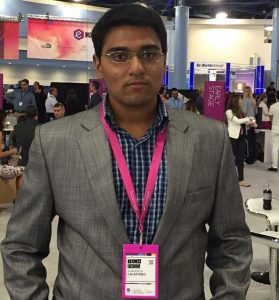 Sukeerth Calastawad is currently a Master’s student in the Department of Mechanical and Materials engineering at the Florida International University and a member of the engineering honour society Tau Beta Pi. He received his Bachelor’s degree in Mechanical engineering from Visvesvaraiya Technological University, India. During his undergraduate education he has performed several projects in the field of aircraft design and has also participated at the SAE events, which has awarded him with the NASA systems engineering certificate. He has also performed innovative projects in the field of automobiles like development of a self-chargeable battery electric vehicle which was selected at the “NASA Tech Briefs Create the Future Design contest” and has also published articles in the same field. As a graduate student he is currently working as a research assistant at the Fluid-structure Interaction Laboratory at the Florida International University and is aiming to understand the effects caused by blast loading on the Aeroelastic stability.

Antonin and Clement were working as student pilots, engineers, and career officers at French Airforce Academy and they spent a semester (Summer 2018) at the FSI Lab researching on flight mechanics, and aeroelasticity.